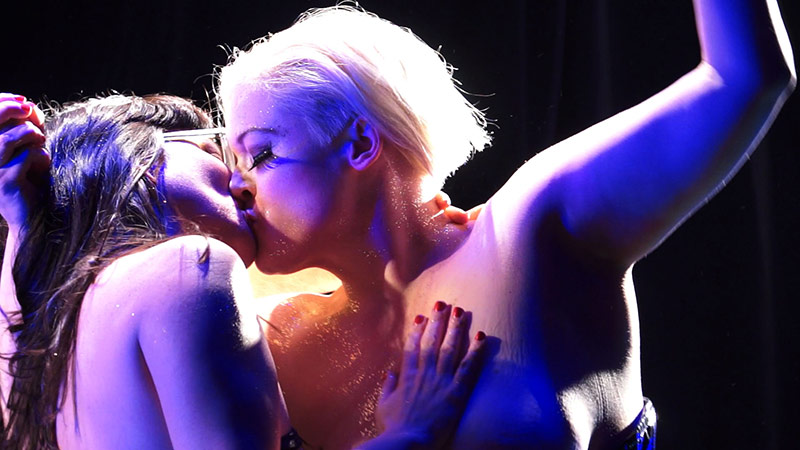 Seven performers reflect on the techniques that they have developed with regard to the performance of their (naked) female bodies based on their appearance in the context of the Burlesque Brutal Club initiated by Katrina Daschner at Wiener Brut.

It quickly becomes clear that they orient themselves more on artists such as Gina Pane and musicians such as Laurie Anderson than on Dita von Teese: in the end, already in the fulminant opening performance, it is more about the sexual desire that arises between women (characters) than about the presentation of an agreeable female body.

How the seven performers were able to emancipate (also themselves) from the traditional projections on the female body, is the central theme that carries through the conversations, which alternate with impressive burlesque performances: for example, the classical femme who bathes her bosom in a huge glass bowl; the musician who borrows from the actionists, and a dancer who is interested in mechanically robot-like movements that are not gender identifiable. 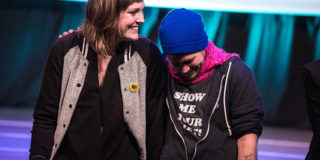